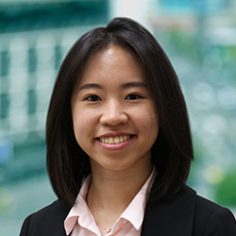 Recently, I helped a family member subscribe to one of the VPN services as he was frustrated from being blocked from some sites by his internet provider. To get him familiarised with the concept of VPN while we were setting it up, I explained how the IP address acts like an identifier when we are browsing online, which can provide information such as where we are located. A VPN will hide our real IP address by masking it with another IP address, which is how he is now able to access the previously blocked sites.

He asked, “does that mean that I’m now anonymous online?”

To answer his question, I first need to explain what being anonymous means. Being anonymous is defined as not being able to be named or identified. VPN is often sold as solution to privacy issue in online world, but it’s a myth that using a VPN will make you anonymous online. While it does offer better security and privacy, we would never be completely invisible because every VPN service would keep at least one piece of information, such as your IP address, to distinguish different users. This piece of information alone will not reveal any private details about the user, but it can be associated with other similar information that can identify an individual.

When we are browsing the internet, there are two types of information that are generated: data and metadata. Data is represented by the content of the websites that we visit, while the metadata are the website addresses, time of visits, number of visits, etc. Data is considered as sensitive and we can protect it using encryption technology, however metadata is usually not treated as sensitive and difficult to encrypt. Intended to classify any data without looking at the content, metadata is also rich in information to profile online users by analysing the number and nature of communications between different people, with websites, location and keywords. Using relationship mapping between common metadata, this information can help build a bigger picture and reveal common interests.

VPN offers privacy but not anonymity. Even if our connection is encrypted, metadata isn’t. For example, our metadata from emails or messages. While the content of the messages is encrypted, the metadata can reveal who we are talking to. This doesn’t mean that VPN is unnecessary because it will still prevent your data from being available to internet service providers if those providers are bound by government law to collect and retain data. Even if we are connected to VPN, we should be aware that there are still ways to track our digital footprint and to get true privacy, you’ll need to work a lot harder. 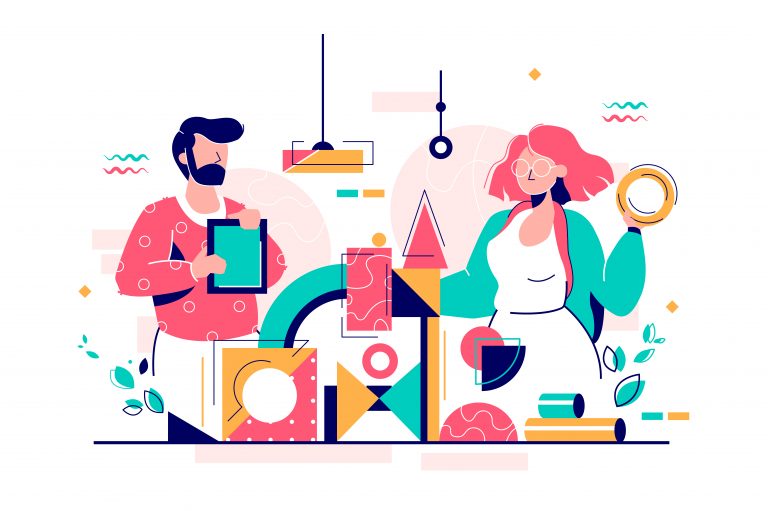 Build it fast, build it right… build it now – with Gartner No 1. Low Code OutSystems Platform Modernisation is replacing the over used term... 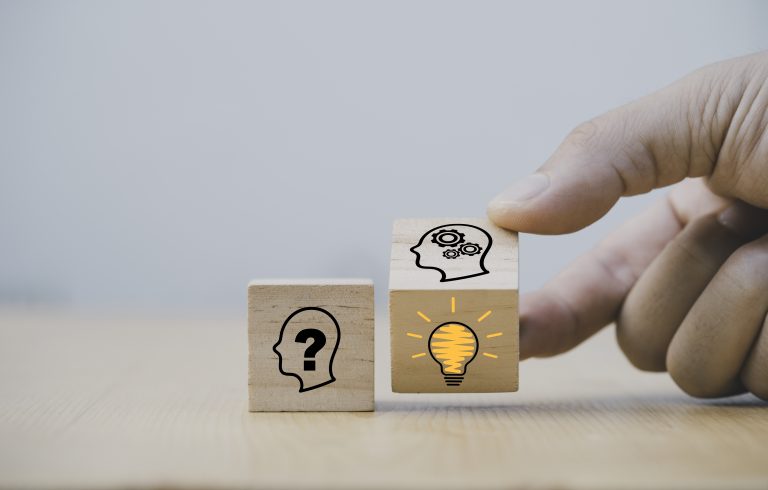 For more than 20 years Professor Edwin R. Keedy of the Pennsylvania Law School started his first class by writing the following on blackboard: ‘4...