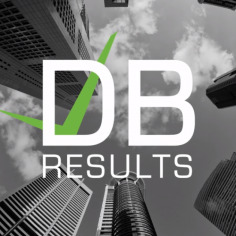 “We are at the tipping point of institutional decentralisation, enabled by blockchains.”

The Economics of Technology

From the birth of civilisation, power has been centralised. 5000 years ago civilisation came into being, with the centralisation of power through leaders, kings, emperors and dynastic rulers. Blockchain could change how we interact online, who controls our information, and shift the incentives that guide businesses and cooperative systems. This change has the potential to automate, and disintermediate, the institutions and services that underpin civilisation and therefore the way we live.

“We are at the tipping point of institutional decentralisation, enabled by blockchains,” said Professor Jason Potts from the RMIT Blockchain Innovation Hub.

Jason Potts is Professor of Economics at RMIT University, and Director of the Blockchain Innovation Hub, the first social science research institute on Blockchain in the world. In 2017, he was inducted as a Fellow of the Academy of Social Sciences of Australia. Jason is one of Australia's leading technology economists, specialising in economic growth, innovation and institutions, as well as the economics of creative industries, intellectual property and cities. He has written five books and published over 80 articles, and is a regular media commentator. Currently, he is the Vice-President of the International Joseph A. Schumpeter Society, an Adjunct Fellow at the Institute of Public Affairs, and Editor of the Journal of Institutional Economics.

The blockchain is a digital, decentralised, distributed ledger. Most explanations for the importance of the blockchain start with Bitcoin and the history of money. Money is just the first use case of the blockchain. Its use has now widened and is finding use cases where other digital repositories are centralised. The simple ledger has become a focus. It might seem strange that a ledger – a dull and practical document associated mainly with accounting – would be described as a revolutionary technology. But the blockchain matters because ledgers matter.

At their most fundamental level, ledgers map economic and social relationships. But blockchains compete against firms and governments who have been the custodians of centralised ledgers. The blockchain is an institutional technology. It is a new way to maintain a ledger – that coordinates economic activity – distinct from firms and governments. A blockchain economy puts pressure on government processes in a whole host of ways, from taxation, to regulation, to service delivery.

Ledgers are so pervasive, and the possible applications of the blockchain so all-encompassing, that some of the most fundamental principles governing our society are up for grabs.

This week DB Results successfully hosted the fourth symposium, “The Smarter Digital World”, in their Digital Insights Series. It was an honour to have Jason Potts speak about the future of Blockchain economy at this event.

The Digital Insight series, held quarterly in both Sydney and Melbourne, is aimed at bringing a deeper understanding of the Digital Age and how organisations are responding around the globe. Our intent is to help business leaders better understand the challenges they are facing and how to respond successfully to bring digital to the core of their organisations.

The next symposium is slated for March 2018. If you would like to attend one of our fascinating Thought Leadership events, please contact us at marketing@dbresults.com.au. 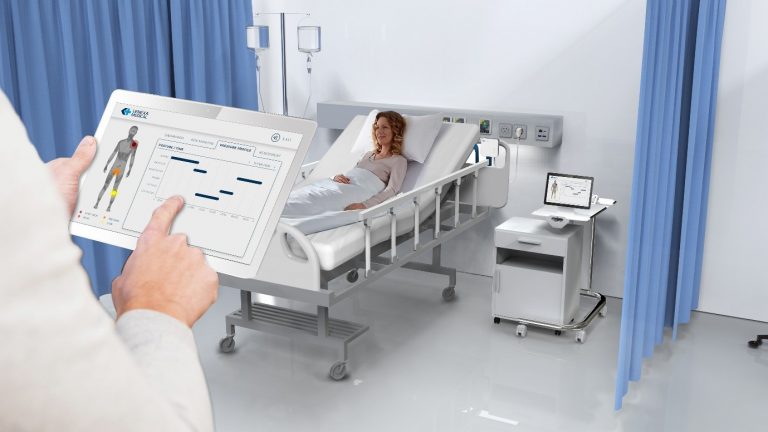 A medical device, developed by Lenexa Medical for Pressure injury (PI) prevention, has been approved for sale in New Zealand. LenexaCARE which was also recently... 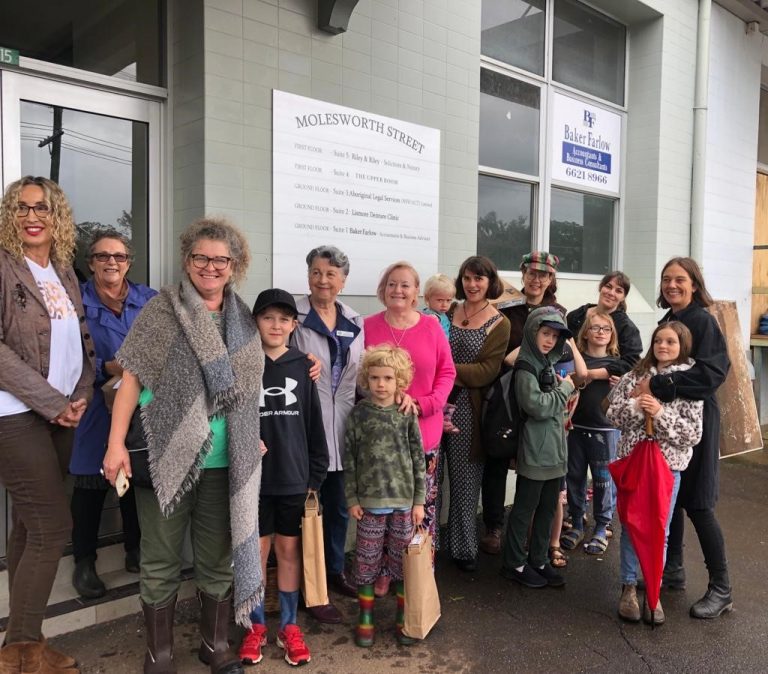 Recently, I made a quick trip up to Lismore to hand out 15 laptops that DB Results very generously donated to home-schooling children who lost...