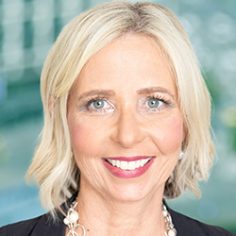 Michael Ray: Today joining us to discuss the challenges of return to the office versus remote work or the hybrid model today is Elaine Smart. Now, Elaine, is the transformation executive in financial services at DB Results and Elaine has more than 30 years’ experience in retail and investment banking, and an in depth understanding of the risks and challenges for that Finance Sector. Elaine has gained that experience working for the Royal Bank of Canada, the Canadian Imperial Bank of Commerce, Macquarie Bank and Westpac… and she was even a partner at KPMG in Financial Services. And whilst at Westpac among other things, Elaine was responsible for managing the consumer ES and GBU COVID Crisis Management Center. Good morning, Elaine.

MR: Now, what are some of the challenges facing these organisations for the return to work in 2022, combined with the work from home?

ES: Well, I think you know, I've been talking to a lot of our customers and doing a bit of research on my own around this particular topic. And it's of immense frustration for the executives in the Financial Services Industry around how to get people back to the office. And what I'm here to talk about this morning is really actually what I think is really what we have to face into, which is we are never going back to the office as we once did pre the COVID pandemic. And I think we have to face into the fact that that is now the new reality, not just here in Australia, but globally.

MR: Has a lot actually changed Elaine, because I've had friends that are in Financial Services, and they spend a lot of time on site at clients, premises and work sites. So, what's actually changed?

ES: Well, Michael, I mean, I'd almost throw the question back to you what hasn't changed? You know, everything has changed. The environment through which we work, how we work, how we communicate, how we even introduce ourselves, so that, you know, what was a handshake is no longer even possible in the new world. And so, the entire, we have all changed as individuals, I've changed and my children have changed. And I think that we have to look at the fact that what once was the normal is no longer possible in the new world.

ES: That's a good question. Well, you know, I think there's different perspectives. I think there's executives, if you look at in Financial Services, some financial bank executive CEOs, in fact, are suggesting that everyone has to get back to the office. And then there’re other individuals that would challenge that and say, no, we don't need to go back to the office, the office is dead. And the reason I say that is, is because there's different perspectives. Male executives, saying that they need everybody back in the office is unrealistic. Myself, single mother, actually this has changed my life to be able to work from home and work in a hybrid environment, go in for a few days to the office and meet customers, but also to be at home for the children.

MR: Yeah, I'm a single father also, Elaine, I've found the flexible work and working from home are a godsend to get rid of that commute. And all of the other things that also opens up the talent pool, where no longer do you have to live within a catchment area for those offers. So, what.

MR: Exactly. I think a lot of the times were confused. Usual with normal, it may have been usual, but never should have been considered normal to spend two hours out of each day commuting to do our work.

MR: Here we are. You're in Sydney and I'm in Melbourne. And you know, this is facilitated through technology. What do you think is the drive to get back to the office apart from obviously the vested interests in the real estate and commercial property and shop owners and coffee shops within those CVDs?

ES: Well, unfortunately, I think this is a very touchy subject, but fundamentally what I believe is the foundation for why executives want the people back is a lack of trust. I think there are leaders out there that don't trust that employees are working as hard as they could be and believe in that old fashioned line of sight management, and that people aren't working and taking advantage of work, oh, you know, sort of being home and working from home. And excuses are being put out there, such as lack of collaboration, lack of, you know, sort of the water cooler chats. And I believe that, that is absolutely completely untrue and false. It is a lack of trust. And that is the fundamental reason for getting people back into the office.

MR: It's always been my point of view that if you've got a problem with trusting your staff within your organisation, then you need to have a good hard look at your HR and hiring policies rather than at your staff, you're hiring the wrong people if you can't trust them?

ES: Well, if you look at even in an example of such as the Westpac group, which is where I previously worked with an employee base of 50,000 people, and when the crisis hit, if you look back two years ago, the bank did an incredible job, in holding in, in being able to service customers, and being able to, to basically not skip a beat. It was incredible. And that was through working from home.

MR: I have seen many reports where productivity has actually increased with the work from home. But it also facilitates, as we've said, disabled people now are able to enter the workforce, high functioning anxiety, people, public transport is less, there are just so many bonuses to do with it so.

ES: And financial savings for individuals who are, you know, have suffer from sort of paycheck to paycheck, the savings of not having to commute, you know, via the trains, and so forth. It's material, it's a material change for households. And for the better.

MR: So, what do organisations need to do to respond to this challenge, then Elaine?

ES: I think first and foremost, they need to stop pretending like it is that nothing has changed, you know, the world has changed. And therefore, we have to change as organisations and innovate and create new ways of working. And we have to look at things like the personas don't treat everyone the same. Not everybody's doing the same role. Not everybody, it has the same needs and requirements. And so, look at the different personas in in the workplace, and help us understand what is right for the rule that the individual has. So, we have to stop pretending. And we have to innovate and create new ways of working.

MR: So, has this actually exposed or changed the way people feel about the offers? Do you think have we been long suffering and tolerated the office because it was perceived as the usual or the normal? And has this now given people the chance to either have an awakening or change their perspective, do you think?

ES: Oh, I think this has been a huge eye opener for people to actually think that there is a better way, you know, I was having a conversation with a customer last week, and she said, I don't ever want to go back to the office. I am happy being home with my dogs. That I can't believe I left my dogs for an entire day before, you know, for five days a week. So, I think people are welcoming the change and embracing it. Now not everybody is, so we have to be flexible. And you have to think about what's right for the individual.

ES: Also, I sorry, I might also add, though, Michael, we need to be innovative and how we do this because sitting in Teams meetings back-to-back. There's been an increase in in the number of meetings. So, the lack of thinking time, and there's been an increase in moving to 30 minute meetings as opposed to hour meetings. And research shows that it takes nine and a half minutes for you to be able to context switch. So, you have to really look at how we work from home. Because I don't believe that we've got it right yet. The back-to-back meeting way of working from home via Teams or Zoom. Is is not the way we need to work moving forward. And so, we need to be creative and innovative and figure out how to allow people to think, but also interact.

MR: It's also been a huge boom for the equality drive as well with fathers being more involved and more present in the home. And to me that's highlighted that it's not the misnomer of the lazy dad, it's just dad has been waylaid and out of a home more, but now he's home. I read a survey recently where 80% of fathers are actively considering changing jobs to facilitate the increased home environment that they've had during COVID.

ES: Isn't that an incredible change where the father missed out on raising children and now can participate? And, you know, I don't want to look at it as just men versus women where, you know, everyone does their role in the household. But I do believe that, that men who are, you know, the income earners for particular family missed out on years of all of their youth and the experiences of their children that happen when they are in the office. So, I think it's a game changer really for people.

MR: Alright Elaine Smart from DB Results. Thanks so much for your time. 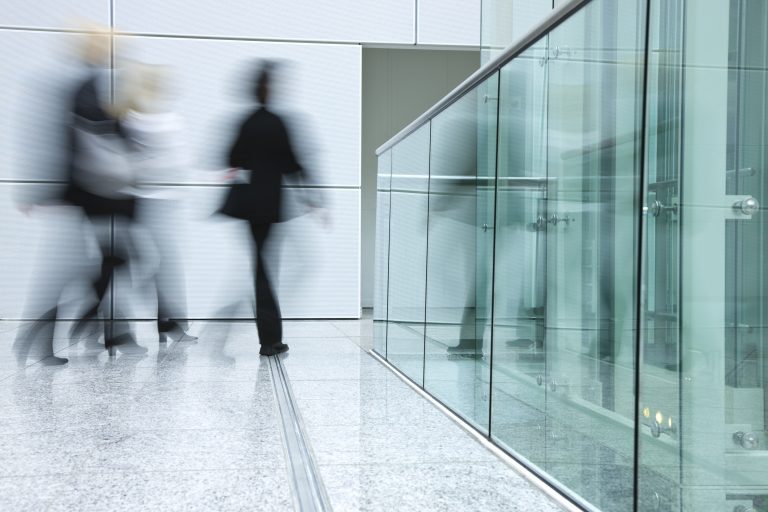 We pride ourselves on embracing new technologies and developing solutions that help us push boundaries and deliver real value for our clients. Our 2022 strategy... 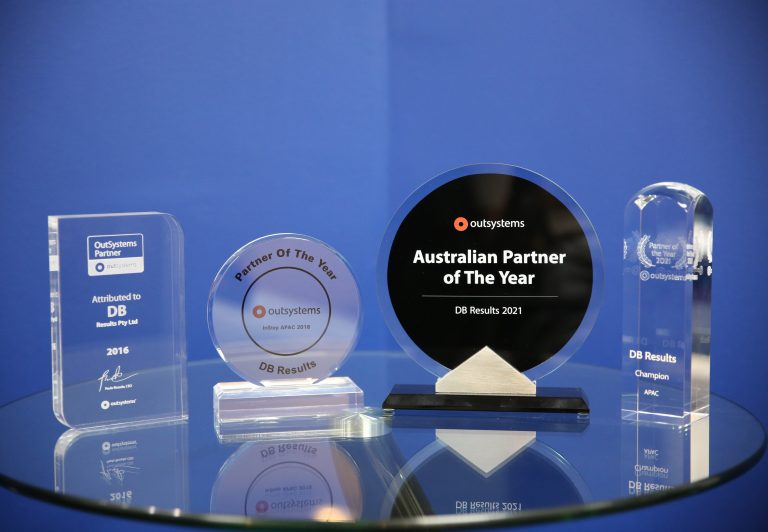