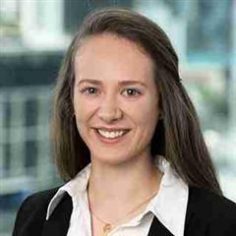 We know there's one thing that really sets us apart: our people. In this new series, we take you behind the scenes with people from all over DB Results and show you what really makes us tick. 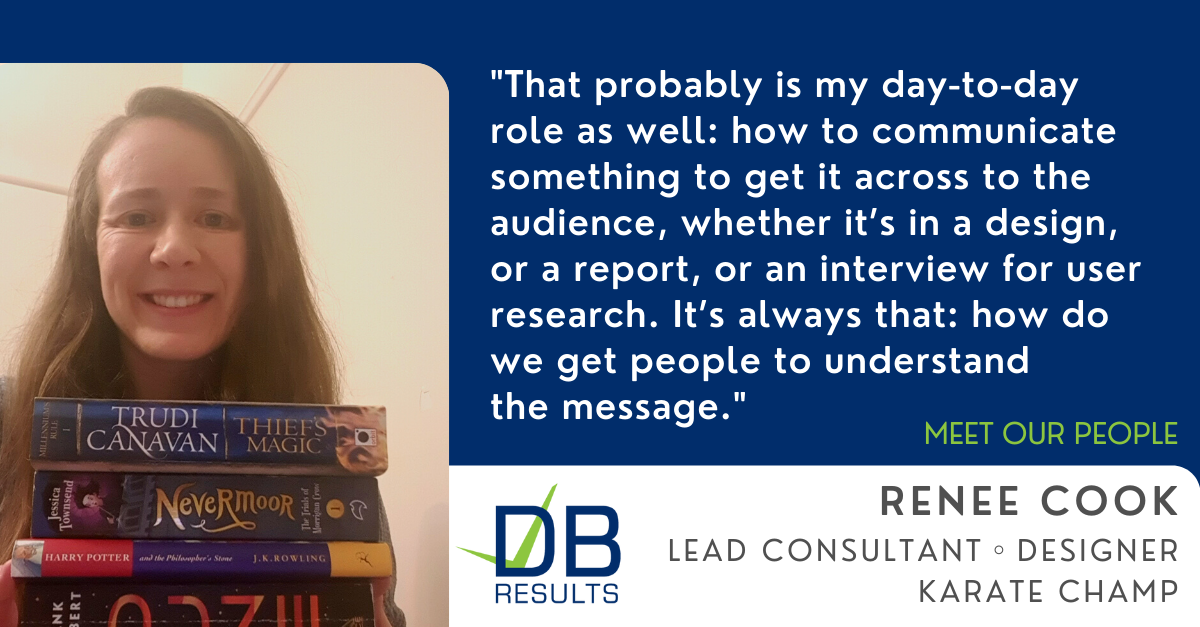 I’m Renee – pronounced Ree-knee, not Renée, as most people tend to call me first time. I am one of the lead consultants at DB Results, but I am also one of the lead designers. My job is primarily design – UX/UI and a little bit of customer experience – but also a little bit of business analysis work, a little bit of testing, making PowerPoints look “sexy”, and I’m now transitioning into DTL (digital team lead) work as well – it’s essentially a project manager, but working in an agile fashion.

Most commonly, people seem to come to me for PowerPoint! And how to make things easily communicated to whoever the audience is. That probably is my day-to-day role as well: how to communicate something to get it across to the audience, whether it’s in a design, or a report, or an interview for user research. It’s always that: how do we get people to understand the message.

My career highlight at DB Results was working on an application for an organisation that provides funding for people with disabilities – that was very, very, challenging but an amazing time. We were working as an embedded team together with their design team, and we had to design an app that catered to all the accessibility needs of the participants. Essentially, we were building an app that would allow those people who use various means of assistive technology to have control over their budgets and their spending from the bucket allocation that the organisation gave them. We got to go out and actually interview these people, and it was amazing that they actually shared their lives with us for that brief hour. We got to hear some really incredible stories.

When I went into the project, I knew enough about accessibility guidelines and the WCAG standards to understand the importance of accessibility and some of the base level things you should do. But this project definitely opened my eyes that you have to think about all these things, be aware of all the different variations of what happens or how a particular guideline could be solved – and when to potentially ignore a guideline, because it doesn’t fit the audience that you’re trying to market to. And yeah, we made something that has been tested very rigorously. It’s live to a pilot group now and will be going live later this year.

Outside of work, karate is the main thing that people will know me for: that I am a karate student, as well as a teacher. I do read a lot as well, though – I have a massive bookcase behind me which is triple-stacked with books at the moment. I do drawing, I do some other martial arts as well sometimes, and I actually did ten years of calisthenics, which is dancing, before that, but karate is the main one.

I’ve been doing karate since 2005, which is 16 years – a while! I am third-dan black belt, which in my style is Sensei-level – I got that three years ago, and that was a pretty big goal that I had for quite a long time. I also teach karate: my youngest student is two and a half, and my oldest is 72. I referee, too, and I compete! I’m on the Victorian team, and I’m on the Australian team. I’ve competed in the Pacific Cups, which is normally held in New Caledonia, although not this year or last year of course, which is very sad. I like the beaches.

My perfect Sunday morning would be a lazy one, where I eat a giant bowl of porridge and read a book, and drink coffee, curled up in an armchair. I mainly read fiction, predominantly either historical fiction or fantasy, some sci-fi. I’m re-reading Harry Potter at the moment, again, and after that, I will be re-reading Dune, again. I’m a pretty fast reader – the first time I read the biggest Harry Potter book, it took me seven hours. It was a solid seven hours, though! And I can spot an out-of-place pixel. That’s a secret skill that I also really hate, because I can’t unsee these things.

Want to find out more about the fantastic people behind DB Results?
Next up meet Michelle Marchewka: Office Manager, mum of two and Engine Room Master 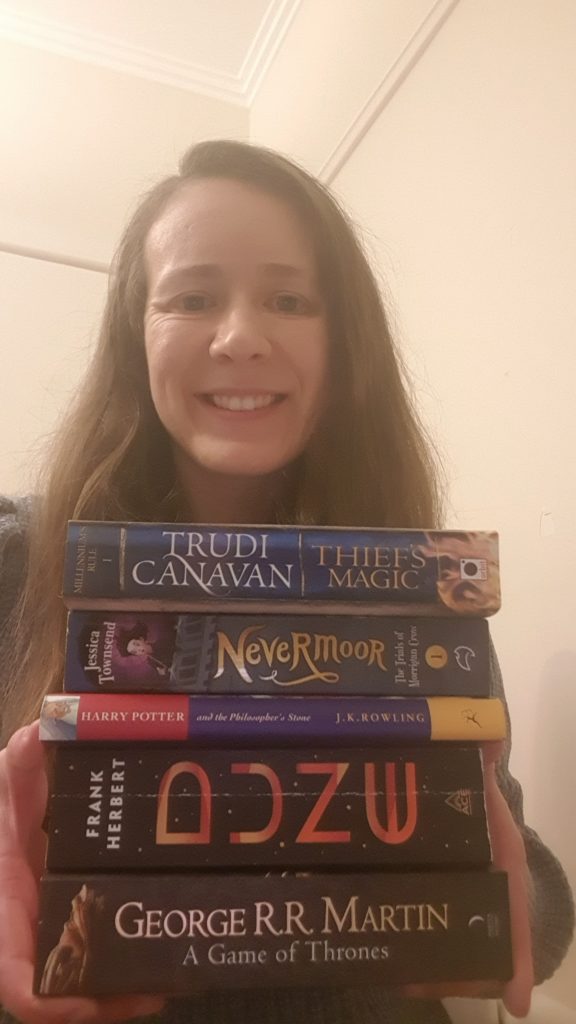 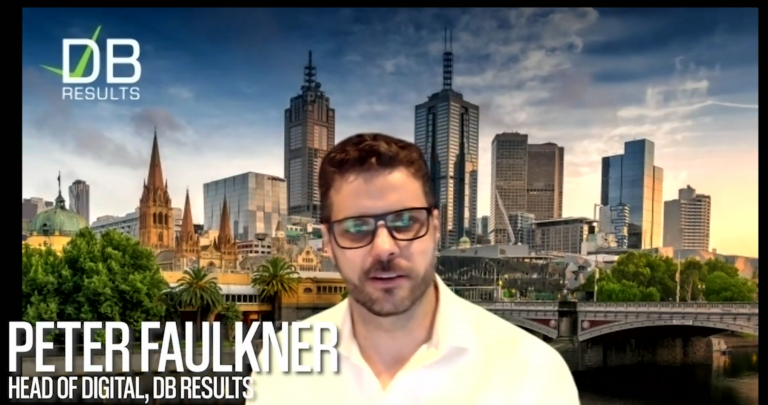