When an industry or market undergoes a significant disruption, both the current incumbents and new insurgent players are at risk from the uncontrolled oncoming change. So what strategies are available to these players to surf the change?

With apologies to Gene Roddenberry.

When we think of an industry disruptor we tend to think in the present or the future, but rarely in the past. Therefore, disruption always appears to happen ‘from now into the future’. Interestingly, this is not how the disruptor typically views their innovation.

For example, the advent of digital photography is an evolution in technology that caused a market place disruption and moved the emphasis of the market away from the dominant incumbent player (Eastman Kodak) to the new insurgents, in this case the electronics giants (Sony, Panasonic, Canon, Nikon and Olympus). From the point of view of the incumbent they were hit by a bus, and from the insurgent’s point of view there was the concern that ‘somebody will beat us to the punch’.

This begs the question: which group should be more concerned about the advent of an industry innovation that leads to a marketplace disruption – the incumbent or the insurgent?

In a digital economy, the older business models are being assailed on all sides by changes in the manner and context of the delivery of goods and services. So where does an incumbent look for indicators that they are a possible target? And how does an insurgent know if they are the sole member of the innovation pack or one of many heading in the same direction?

Based on information coming from many of the international market analyst companies, the advent of digital innovation and disruption across a number of industry groups, it is reasonable to answer both questions as “Yes, you are under attack, and by more than a single entity.”

Are there strategies that can be used to assist in protecting an insurgent from being ‘hit by a bus’ by other insurgents in their innovation group? Yes, I believe that there are. However, the effectiveness of the strategy is going to be dependent upon the number of insurgent challengers in the group.

For example, a small group of challengers is likely to indicate that the innovation space that the company is exploring is quite niche. The use of augmented reality-online-mobile games was very small before Niantic released Pokémon GO! Given the relatively small number of games that were released immediately following Pokémon, it can be assumed that Niantic was in a very small group of insurgents innovating in this space. Pokémon GO! had a massive disruption in the mobile gaming marketplace across all types of games. Players traditionally exploring other formats suddenly jumped on the Pokémon bandwagon at the expense of the other Game developers. And for a short time, Pokémon GO! superseded the entire game space for mobiles.

Niantic’s decision to release the game, even though there were known problems with the game and, as yet, unreleased capability, indicated that they were probably racing to be the innovation leader in a space that could have contained a number of challengers. Their strategy was “best to be first than a follower.” The decision to stagger the release across stipulated geographies and languages also indicates a ‘me first’ approach. In summary, early release of functionality and establishment as innovator in a specific space is a viable strategy.

So what about strategies to address challengers in a market where there are a large number of players, such as the domestic drone marketplace? Which strategies can be used to establish and maintain innovation when there are several serious contenders for ‘me first’?

One of the most effective is the use of vertical partnerships. If you are a drone manufacturer and you want to be ‘first’ and top of mind when individuals are looking to purchase a device, then market vertical partnerships can be very effective. Gaining a ‘known name’ delivery agreement where your drone is used by Aussie Post, Dominos, DHL, 7-Eleven, or even the local gelato shop can be the difference between your device being purchased and that of your competition.

Consider what effect these types of relationships have when you next want to buy an innovation product like a GoPro. Who do you know uses the device? Where have you seen it cross-promoted? What premium branded organisation uses them?

Innovation will become one of the leading differentiators of organisations in all lines of delivery, be they products or services.

What strategies does your organisation have to be ‘me first’? 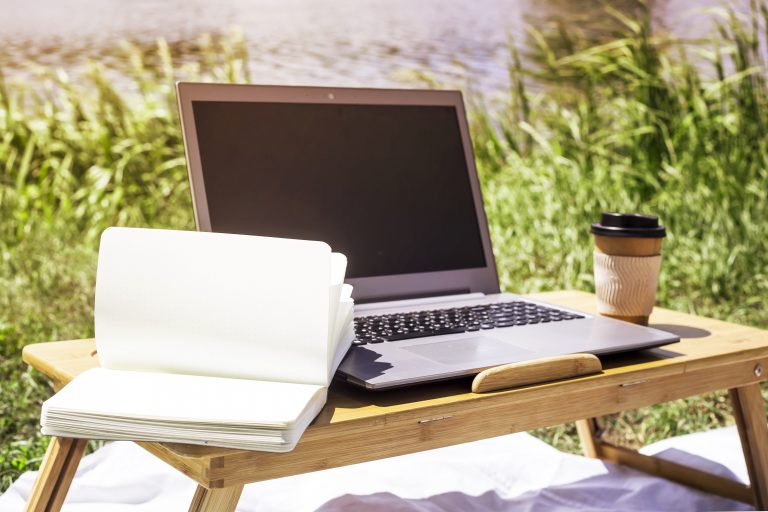 The industrial revolution in the 1800s heralded a radical change in the social matrix that we recognise as the modern western civilisation. Around the new... 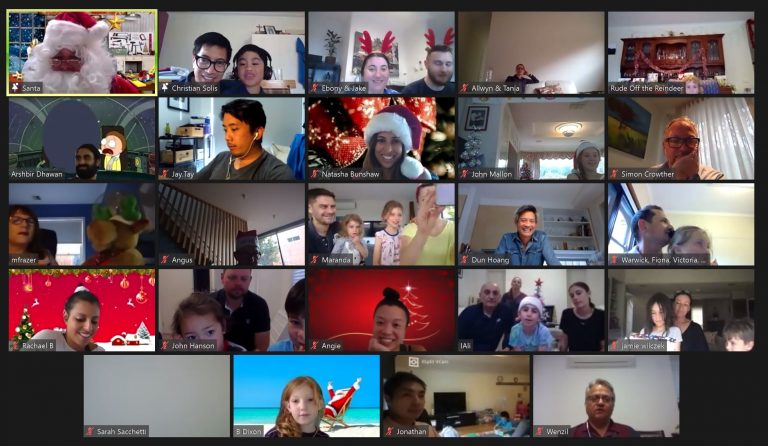 This year has been like no other in our living memory. Even aside from the obvious tragic toll on health, COVID-19 has created many challenges....