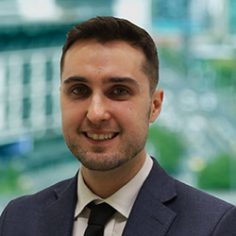 Cognitive biases are subconscious tools we have developed to foster efficient decision making. They’re useful tools in our day-to-day lives; for UX design though, they can be an unconscious nightmare.

It’s been a big week at DB for design thinking. We welcomed to the team Rick Jansz, DB’s new Head of Design Thinking, the DB Design Thinkers have successfully delivered their first workshop, and finally, we’re preparing to kick off a six-month UX lead stint at NDIA. What better time is there to get everyone up to speed with my personal life!

Late last Saturday as my friends and I loitered on the living room couches, my buddy turned to me and began to recount a conversation he’d had a few days earlier with a group of mutual friends. During this conversation, he made a comment which upset a few of the people present. However, he couldn’t understand why they had received it so poorly. In his mind, they had no valid reason to feel upset.

I asked him to consider the conversation from a different perspective, but it quickly became apparent that he just couldn’t understand where I was coming from. This got me thinking about cognitive biases and how challenging they are to overcome.

Cognitive biases are subconscious tools we have developed to foster efficient decision making. They’re useful tools in our day-to-day lives; for UX design though, they can be an unconscious nightmare. The first thing you need to know about cognitive biases is that we don’t know we’re employing them. It’s in the name, they’re cognitive.

There are many different types of cognitive bias, but for now I’d like to go over my four favourites.

Confirmation Bias This is the bias most people are likely to be familiar with. Confirmation bias states that when presented with information supporting a viewpoint you agree with, you will give it more credibility than you would information opposing that viewpoint. Maybe you’re an Apple fanatic and you read an article claiming the iPhone is the bestselling phone of all time. Despite a lack of evidence, you assume the author to be credible, because their viewpoint aligns with your own (the bestselling phone of all time is actually the Nokia 1100, an awesome case in usability if you have the time).

Availability Bias “Old people aren’t good with technology, you should see my mum.” Possibly a phrase that resonates with many of you, unless your mum is one of the (seemingly few) outliers! Availability bias forms when the information available to us either comes from a very small sample size, or intentionally offers a very limited perspective. Unfortunately, this occurs frequently in the media, where exposure is repeatedly given to only one facet of the issue. For example, falling coconuts kill more people annually than sharks. However, sharks are only reported on when they have attacked a human, and we never hear when they are observed peacefully, so shark attacks are perceived to be much more common than they actually are. Meanwhile, for some reason the media still refuses to report on the falling coconut epidemic. Probably out of fear.

False consensus effect This bias refers to our tendency to assume that others share our beliefs and will behave similarly to us in any given context; it’s only those who are very different to us that would behave and choose differently. The false consensus effect may have you thinking your friend would wait patiently when ignored by the barista, because that’s how you would act: we come from similar demographics have similar interests, so will behave similarly. But there they are, telling management how the waitress took your order and then walked away, and how they’re so frustrated now, while you fervently try to apologise to said manager using a series of improvised hand gestures.

Narrative Bias This one’s a favourite. Narrative bias is where we tend to form a larger story that allows us to interpret related information, but we end up dropping facts that don’t fit the narrative of that story. You’ve been messaging a friend trying to make plans this weekend; according to WhatsApp they haven’t seen any of your messages, but you just know they’ve been reading them from their phone’s locked screen. They don’t want to see you, they’re waiting for a better offer to come along before they commit. Maybe you’re just that boring? Your friend finally messages back: “Sorry, was in a movie, yeah I’d love to hang.”

All these biases exist because they allow us to process information more quickly, but if we aren’t aware of them, if we don’t keep them in check, they can become real design problems.

Take my friend from earlier, for example. You may have employed availability bias: “this guy upsets people, he’s clearly not that great.” I can tell you, though, he’s actually a lot of fun, and more often people are laughing in his company. Maybe you had a moment of confirmation bias: “he upset a bunch of people and can’t even see what he did wrong. I know few undesirables like that!” But a Myers-Briggs analysis would tell you he’s a pure Logician and picking up on emotional cues just isn’t his strong suit. Or maybe you created an elaborate narrative where he’s a relentless dictator and the people are his playthings. You wouldn’t be too far from the mark with that one. 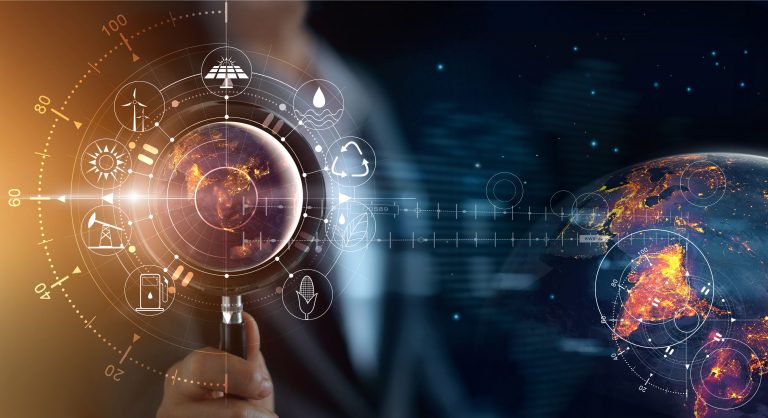